The Institute for Leadership Studies 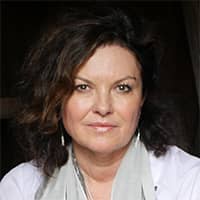 Heidi Kühn is Founder and CEO of Roots of Peace, a humanitarian-nonprofit organization founded in September 1997 with a vision to transform MINES TO VINES — replacing the scourge of landmines with sustainable agricultural farmland. Her pioneering work empowers families living in war-torn regions with hope leading to the economics of peace through export and trade

Over the past 23 years, Heidi has grown Roots of Peace across the world with the support of the United States Government, the United Nations, World Bank, international governments, Rotary Clubs and the private sector. She has been recognized by numerous world leaders including UN Secretary-General Kofi Annan, His Holiness Pope Benedict XVI, His Holiness Pope Francis, the Dalai Lama, the Grand Mufti of the Dome of Jerusalem and many heads of state and government.

Her supporters include the United States Government, the United Nations, World Bank and other international governments and organizations. She has been recognized by numerous world leaders including U.N. Secretary-General Kofi Annan, Pope Benedict XVI, Pope Francis and many heads of state and government.

To date, Roots of Peace has impacted over 1 million farmers and families, spanning eight countries – Afghanistan, Angola, Bosnia-Herzegovina, Cambodia, Croatia, Iraq, Israel, Palestine and Vietnam. Heidi’s work has led the successful USAID program to increase the agricultural exports in Afghanistan from $250 million in 2014 to over $1.4 billion in 2020. Roots of Peace has facilitated the removal of over 100,000 landmines and unexploded bombs, restoring the land for agricultural bounty.

Her book Breaking Ground was published in April 2020. It is both a memoir and a call to action, a gripping account of Heidi’s quest to eradicate landmines from the face of the earth and firmly plant the roots of peace. 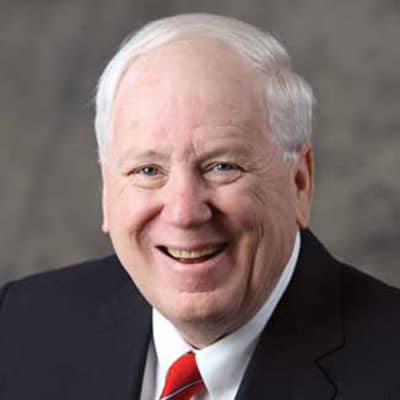