The Institute for Leadership Studies

Who Rigged It, How We Fix It 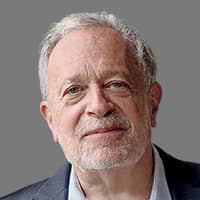 He has served in three national administrations and has written fifteen books, including The Work of Nations, which has been translated into twenty-two languages, and the best sellers The Common Good, Saving Capitalism, Supercapitalism, and Locked in the Cabinet. His articles have appeared in The New Yorker, The Atlantic, The New York Times, The Washington Post, and The Wall Street Journal, and he writes a weekly column for The Guardian and Newsweek. He is co-creator of the award-winning film Inequality for All, and the Netflix original Saving Capitalism, and co-founder of Inequality Media.

He lives in Berkeley and blogs at robertreich.org. 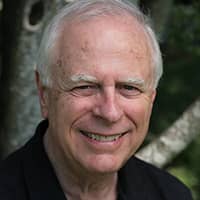 Bill Petrocelli is Vice President of the Book Passage and the author of five books. Bill’s latest book is Electoral Bait and Switch: How the Electoral College Hurts American Voter and What Can Be Done about It.